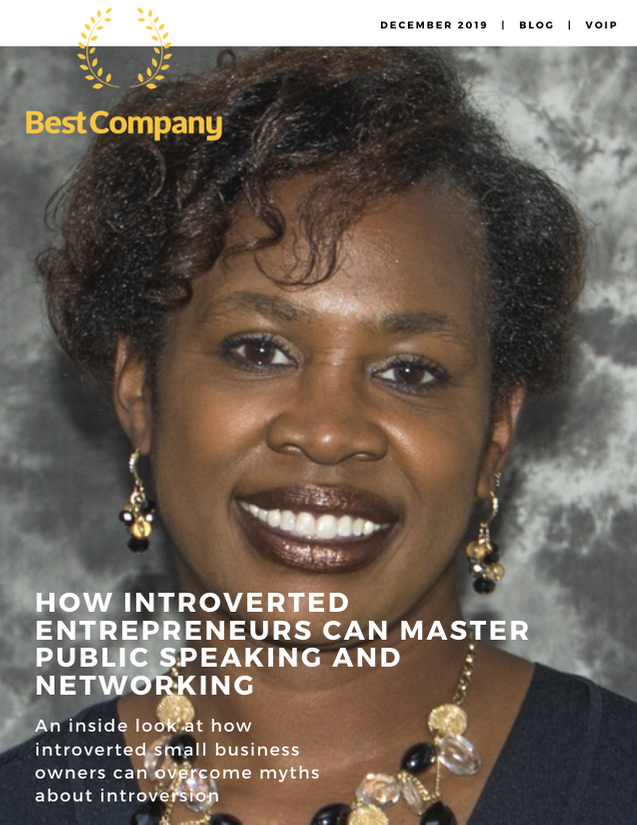 Excerpt: During our face-to-face interview, Angela Jenkins, Senior Vice President at YWCA of Greater Cincinnati, advised me of how she was thrust into a leadership role at U.S. Shoe when her supervisor became unexpectedly ill. With little time to prepare, she took on the responsibilities that the role presented, including facilitating training for new hires. As her organization grew, through the acquisition of LensCrafters, a then young company with an intense growth trajectory, Jenkins’ speaking responsibilities also increased dramatically. 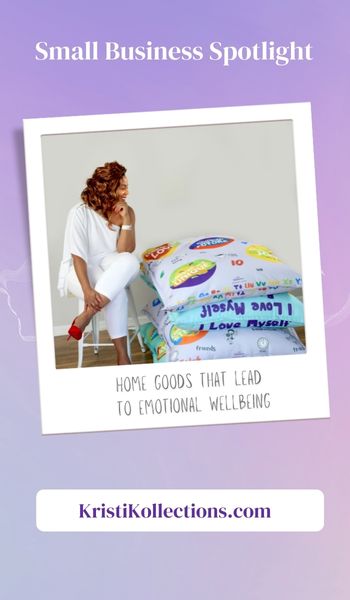